You Don't Want to Miss This Fresh, Fun Musical! 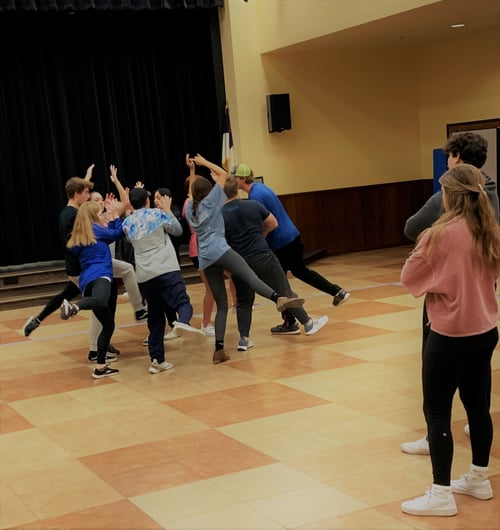 First and foremost, I would like to thank the faculty, staff, and families of Covenant Christian Academy for warmly welcoming me into your community. As I embark on my inaugural musical with CCA, I am overwhelmed by the support and love showered on the Fine Arts department. We are so pleased to present a fresh, fun musical. It is guaranteed to be a crowd-pleaser. The talent and dedication of the actors are staggering, and we are so excited for them to show off their hard work!

Hello! My Baby is more than just familiar, toe-tapping tunes, great harmonies, and cartoonish characters. Although mostly lighthearted, it portrays some of the harsh realities of working-class life in 1912 New York. Song pluggers, street vendors, debutantes, and street thugs display wit and comedic physicality while singing the popular music of the day from Irving Berlin, the Gershwins, and Gilbert and Sullivan. 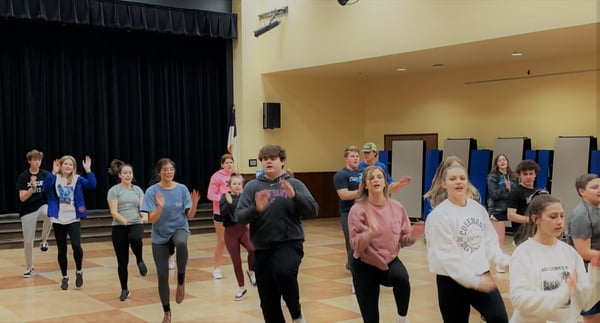 Hello! My Baby is a hysterical romantic farce that is fun for all ages. Mickey McKee, King of the Song-Pluggers, dreams of writing the next crackerjack million-selling hit-song. Only he can't write a note... until he meets Betty Gold, a seamstress in a factory, who is bursting with music and moxie. She becomes Mickey's partner/sweetheart/arch-nemesis when she pulls on the trousers she once sewed to be named the new King of the Pluggers. As they navigate first love, class struggles, social reform, street-gangs, tap-shoes, and ukuleles, Mickey, Betty and company make Tin Pan Alley sing and dance again, selling the songs that we're all still humming a hundred years later. 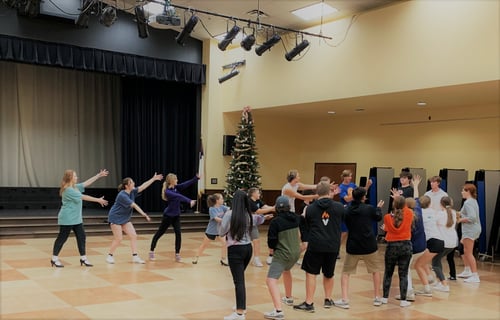 I have wanted to produce this show for a few years. I am a fan of high comedy, and it is hysterically fun to direct. From a historical standpoint, it’s ironic that the social clubs in which Mr. Berlin's music played would not have welcomed him through their doors since he was an immigrant. Tin Pan Alley’s musical heritage is a respite in hard times - welcoming to all.

My fellow directors and I have had a wonderful time putting this show together. We felt it is a perfect time to produce a show that does not take itself too seriously.

We hope you will join us for the show! 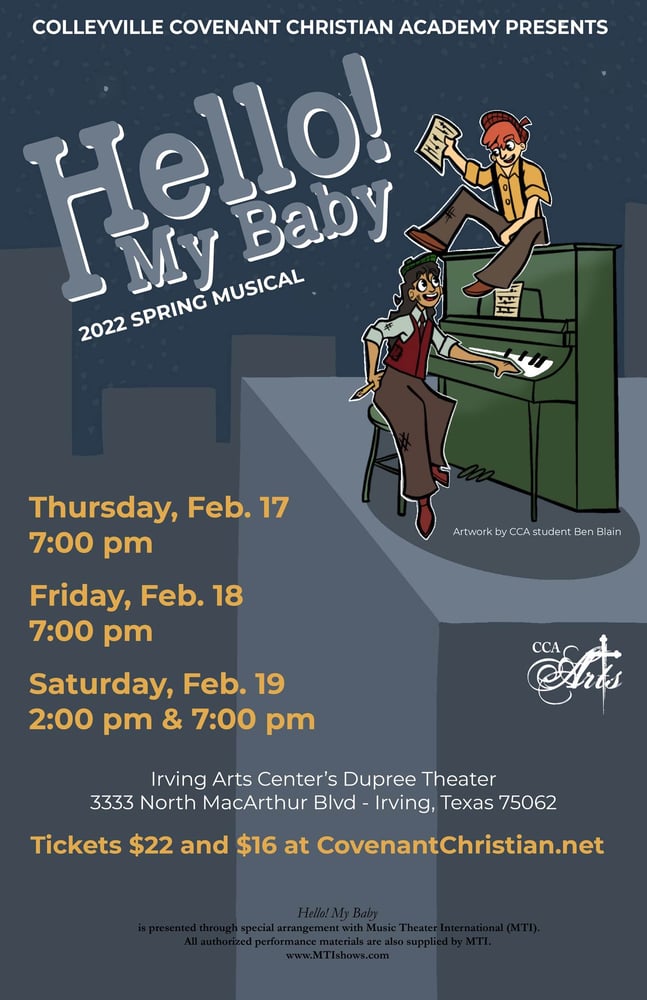 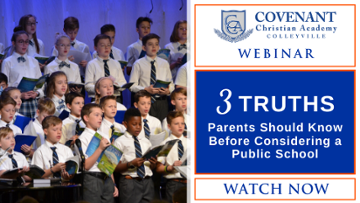