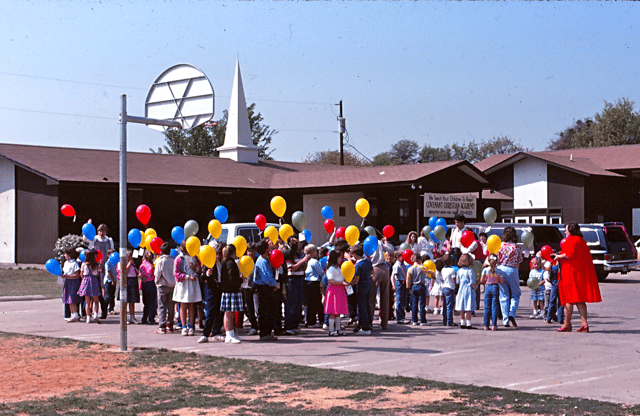 In 1979, Pastor Dale Smith of Colleyville Presbyterian Church and other faithful congregation members had a strong desire to start a school in Colleyville that would teach students from a Christian worldview. The vision became a reality in 1980 when six kindergarten students started class with their dedicated teacher, Helen Shepherd. Thus, the legacy of Covenant Christian Academy began.

The following year, in 1981, classes for pre-kindergarten, first and second grades were added. Each year a grade level was added until 1992 when the first graduates of Covenant received their diplomas.

Our classical approach to teaching was added to our college preparatory standards in 1998. 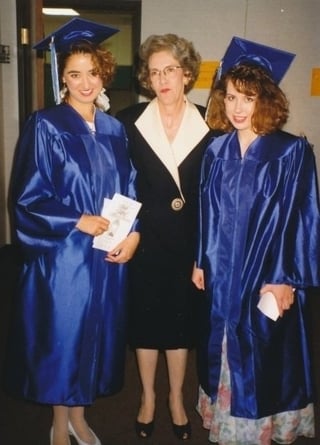 Since Covenant's humble beginnings, the school has grown in a myriad of ways. After many fruitful years of sharing facilities and leadership oversight with Colleyville Presbyterian Church, Covenant became an independent entity in 1999.  A 33,000 square foot building was completed in 2000 containing large classrooms, science labs, an art studio, computer lab, a music room, basketball court, theatrical stage, weight room, cafeteria and kitchen, and administrative offices.

The latest addition to the campus is a new turf football/soccer field, weight room, concession stand, and baseball stadium completed in January 2020. Covenant is a proud member of TAPPS, Texas Association of Private and Parochial Schools, and is accredited by the Association of Classical Christian Schools (ACCS).

Since 1979, Covenant Christian Academy's history reflects the faith of many families who share a common purpose and mission: To provide a biblically based, classical, college preparatory education that inspires a passion for excellence, a heart of grace, and the character of Christ.

Wondering if Covenant Christian is Right For Your Child?