The Truth about Football and Servant Leadership 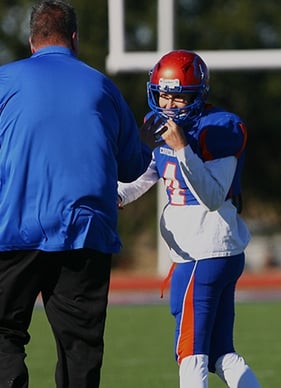 With one minute left in the state football championship game, the cougar team ran onto the field.  Jersey #4, a high school senior undergoing cancer treatments, ran onto the field for his first and final play of the season.  Unprompted by the coaches, the players surrounded #4 and told him to go in as quarterback. There was not a dry eye in the stands as they watched Jack take a knee and the Covenant Cougar team win the state championship.

Some might grumble against high school football saying it is unsafe and just plain violent. They may say Friday Night Lights is dangerously close to being an idol. But I say there is much more going on behind the scenes than just football plays.

There are many untold stories of struggle and perseverance going on with the players, coaches and fans. 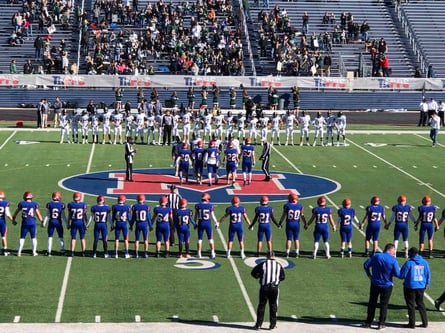 On the surface, football can seem to be all about the glory of self.   Quarterbacks have a reputation of being egotistical. In reality, football is full of servant leaders. Successful football players, coaches, water boys, team moms, cheerleaders and fans lay down self for the good of the whole team.

The players, coaches and fans all cooperate in a single effort.

Friday night lights would not be the same without the strength of the whole football family. 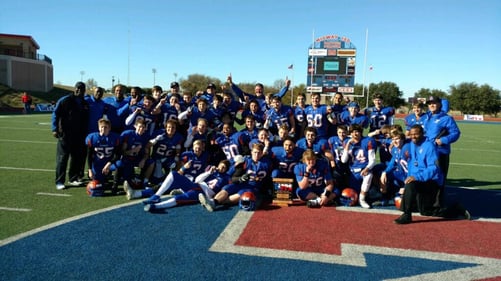 Congratulations to the CCA Football Family for winning the 2017 TAPPS State Championship.

We are so proud of your character on and off the field! 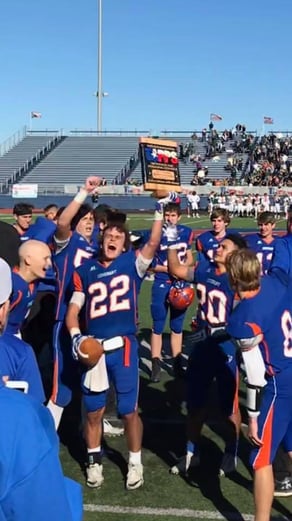 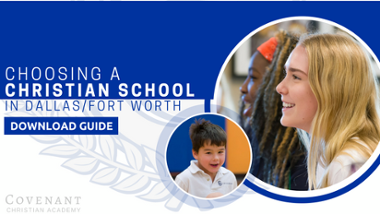