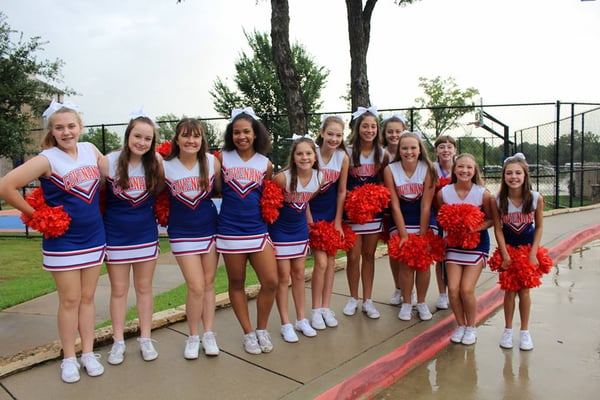 It was January of 1994, and there was an ice storm in Chicago. I had flown in from Southern California where I attended college after learning my mother, at the age of 47, had died of breast cancer. I was still a teenager, making my way to independence, and I had just lost the most important person in my life. The viewing was torture, and I kept thinking "why do we need to be put through this?"

But here is what I remember:  the tightest hug ever from a friend I had grown up with; the Snickers bar handed to me by a neighbor who knew I probably hadn't eaten that day.  I don't remember any of the words said to me, but I do remember the courage of those who showed up that day. Courage, because that is what it sometimes takes to enter into someone else's pain or torturous situations. Because let's face it…who actually likes going to funerals?  We worry about what we are going to say, where we are going to stand, funeral etiquette depending on the faith of the one who has passed. But guess what? The grieving ones will not remember your awkward condolences, or the fact you didn't kneel at the casket because it was just too close for comfort. They will remember your presence, and it will comfort them greatly. So just show up. 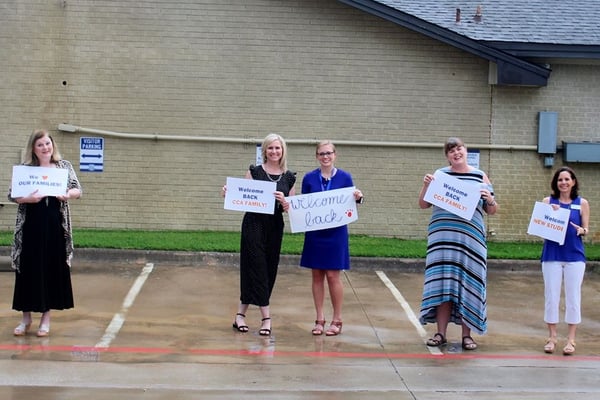 The Bible tells us in Romans 12:15 to, "Rejoice with those who rejoice; mourn with those who mourn", and it usually involves putting others' needs before our own.

My husband recently completed a half Iron Man. This is a huge accomplishment! It's also a very long race! 5+ hours for most. Not gonna lie, I was not too thrilled about going at first. It meant getting up at 4 a.m., standing in the cold  for 3 hours before the race even began, then waiting for glimpses of him on the swim, bike, and run before seeing him come through the finish line. The kids and I were so excited to hear his name called out by the announcer at the finish line! And here's the cool part: Monday morning came, and we were all pretty exhausted from the weekend. The kids got home from school, and neither particularly wanted to go right to practice, but they went, and both had great practices! 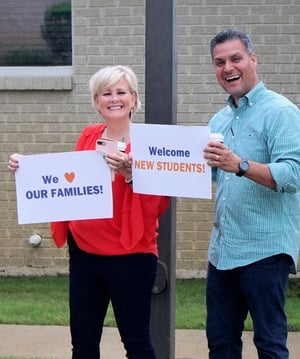 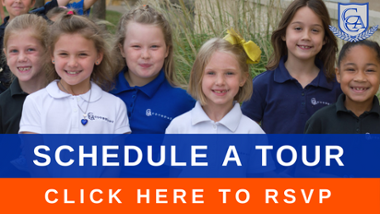