Did you know P.E. classes originally began to train children to be soldiers?

In ancient Greece, Plato offered P.E. classes at his school. Typically seven-year-olds began physical training to prepare for future careers as warriors or athletes. In the mid-19th century, the U.S. started offering similar training to prepare soldiers for war. After the Civil War, laws were instituted mandating physical education programs in public schools. Since the early days of P.E., time and research have proven the benefits of P.E. extend far beyond only preparing soldiers for battle. 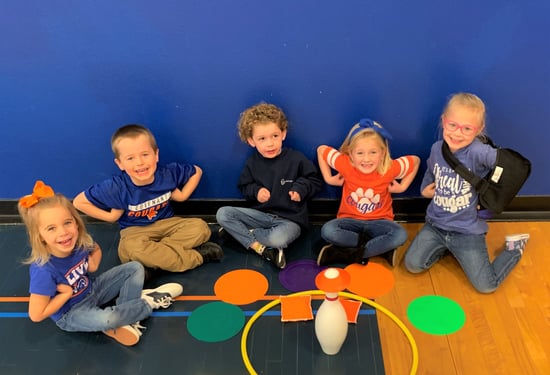 A habit of regular physical activity benefits children and adults alike -mentally, socially, and emotionally. Physical activity increases overall health, enhances brain function, improves the quality of sleep, and reduces anxiety.  With summer fast approaching, sadly P.E. classes for our children will also come to an end. Parents might feel like they need to physically train to get ready for the battle of summer!  Here are a few ideas to keep the family active this summer break: 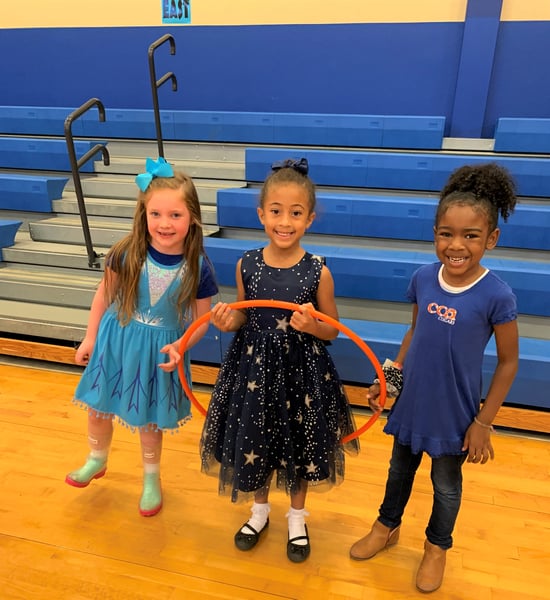