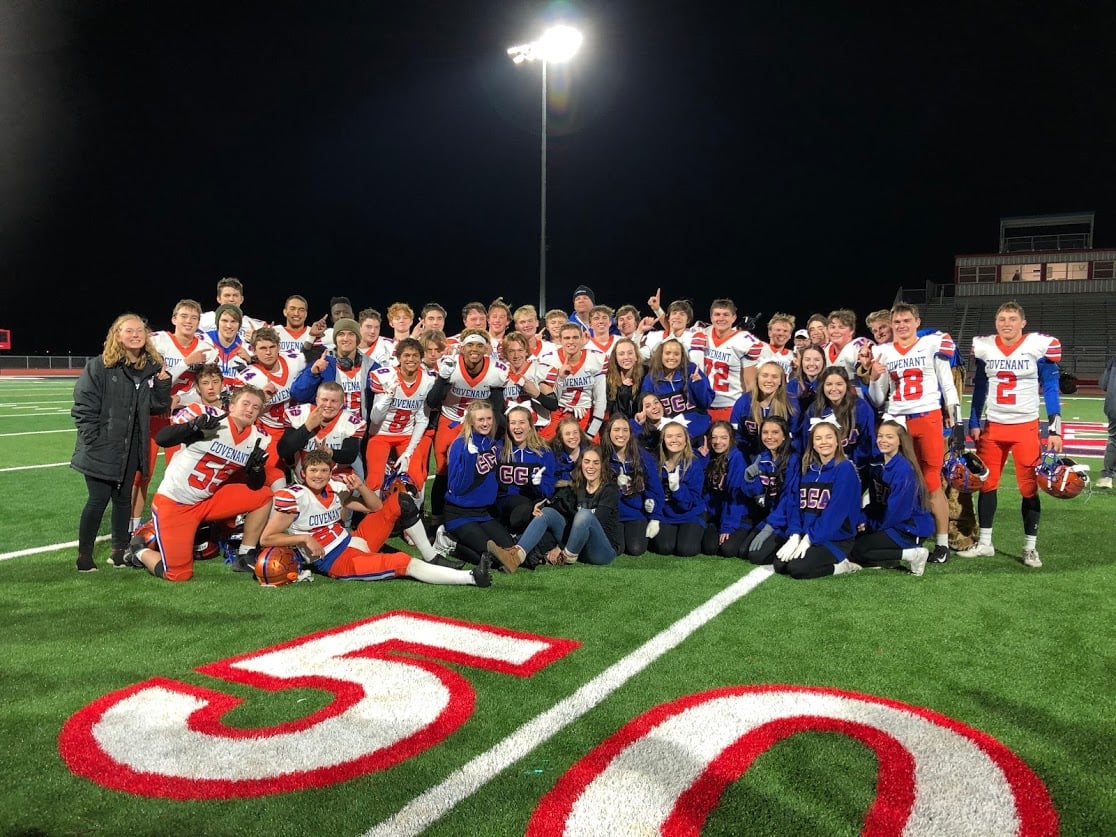 SEVENTEEN!  That is the number of young men who were officially on the football team back in July.  Navigating our way through some coaching changes added to the pressure of finding young men who wanted to play football.  My boys had no plans on playing football this year and I had intended to take a break from coaching.  But, when your family needs you, you show up.  Our only goal was to rally around Coach Towe and the current players to make this season the most fun experience CCA football has ever known.

August 1st was the first day of Football Camp.  But this year, it wasn’t just football.  We added three different days of team bonding, including a bowling tournament at Main Event.  We broke bread together, we prayed together, we played together.  Eventually, we would fight together. Our team motto was “brotherhood” from day one.  Our team scripture is “Love one another with brotherly affection.  Outdo one another in showing honor.” (Romans 12:10, ESV).

We had a slow start with an uphill battle.  We started the season 1-5.  Each week, Coach Towe would send an email that not only encouraged the players, but included scripture to reinforce his encouragement.  Instead of feeling defeated, we grew stronger. 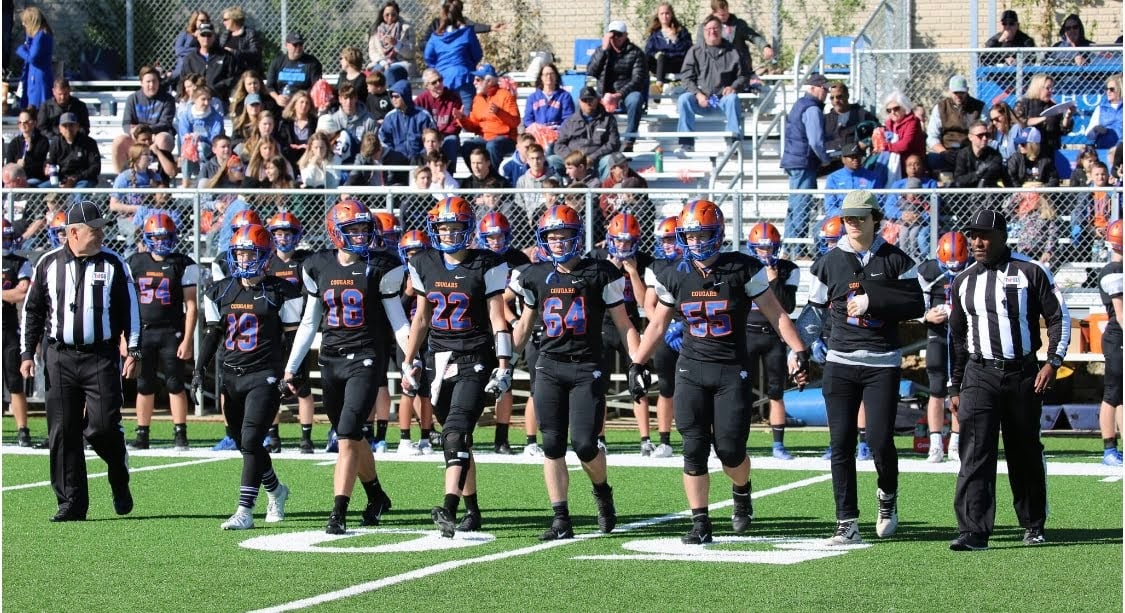 We were so excited to see the support of our CCA family during Homecoming.  The Varsity Cheerleaders decorated the players’ lockers.  The Team Moms made signs for the locker room and goody bags for the week.   The school was showered with spirit and the fans came out to cheer us on.  We wouldn’t come out of that fight with a win, but we knew our fight wasn’t over.  We ended the season 3-6, but we were guaranteed a playoff game because of the number of teams in our district.  We wouldn’t take that for granted.

First, we defeated a tough Lubbock Trinity team in our Area playoff game.  Last week, we won our Regional playoff game against the team who defeated us in our Homecoming game, who also happened to be number ONE in our district.  We’ve made it to the State Semifinals!  We have seen our school show up to cheer us on.  We have made new friends and welcomed new members into our CCA family.  We have clawed our way through the season.  We haven’t given up and we hope you haven’t either.  Come support our young men as we fight to get back to State and stand together because  We Are Family.  17+Family=35  #brotherhood

We Are Covenant- Thoughts from Coach Phil Towe, Head Coach

Prior to our Regional Playoff game victory this past Friday night, I asked our guys two questions.  1.) Why are we here?  2.) Who are we?

I reminded them of our journey here, starting preseason with 17 players. I reminded our seniors of our first meeting when I promised we would have a team and we would work hard to secure at least 25 players.  They were skeptical at first, but before the meeting ended, they were “all in.”

From that point, Coach Wells crafted our “Brotherhood” weekend with our verse – “Be devoted to one another in brotherly love; give preference to one another in honor.”  (Romans 12:10) as our guiding principle for both the weekend and our season.  As we planned the weekend and I met with families, players and potential coaches, I was quickly encouraged by the developing team culture and the reality of our “brotherhood.”

Fast forward to this past Friday.  As I looked across the locker room and into the eyes of our players and coaches, I was reminded of why we are here.  We are a mix-matched group of coaches and players who decided that brotherhood was bigger than our individual selves.  We have a basketball coach as our head coach, a former major league baseball player as the associate head coach, an Army Infantry Sergeant as our Offensive Coordinator, two former NFL players who give unparalleled perspective, and two former collegiate players who round out the most outstanding coaching staff and who love our guys like their own. 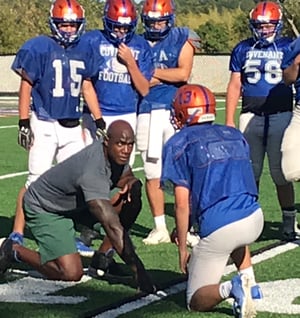 Our football team is comprised of guys who played every junior high sport, along with some who have won State in football, played in the Final Four in basketball, played soccer and baseball, and won State Championships in track.  We have watched the boys put aside their first passion, giving up a preseason sport to join the “brotherhood.” This is what we do; this is who we are.  We are brothers who will fight together.  We Are Covenant.

“Let us not become weary in doing good, for at the proper time we will reap a harvest if we do not give up.”  Galatians 6:9