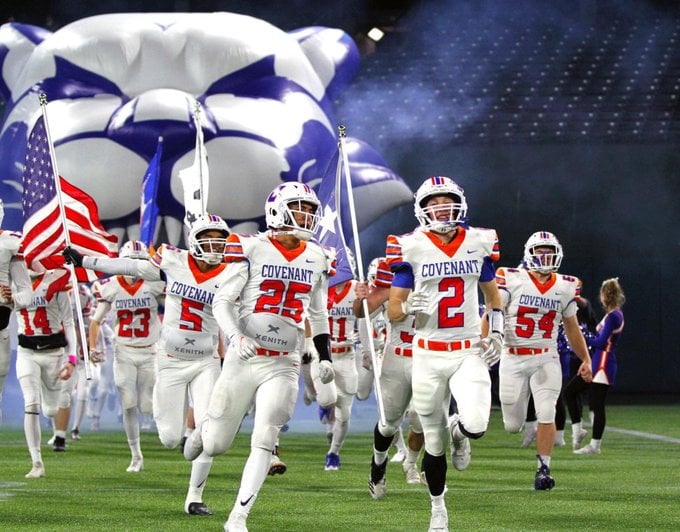 Beyond the awards though is something much more important - teamwork, character, diligence, and grit. 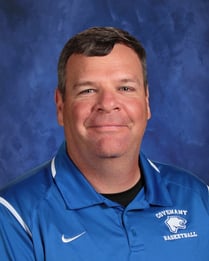 Phil Towe is in his fourth year as Varsity Head Coach at CCA. During his three previous years as Head Coach, the Cougars have been to the Final Four twice and were crowned undefeated State Champs in 2020.

Coach Towe was a two-time all-state player who turned downed multiple Division I offers to pursue basketball. In over 25 years of coaching, he has coached football from the Junior High to the Varsity level including time as a Varsity Defensive Coordinator.