Why It's Good for Parents to Require Obedience 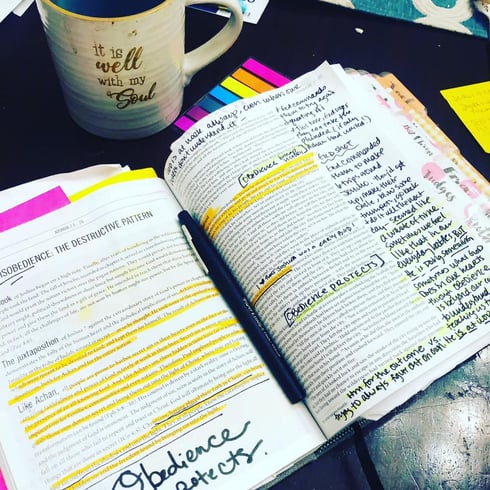 I tell this to my kids all the time, "Obedience Protects."

I remember pulling into the driveway a few years ago. I was coming home from work back when the kids were very little. We live off of a very busy street with zooming cars that fly back and forth, so I always would tell them to wait for my car to completely pull in before their excited bodies came to greet me. One day in particular as I started to pull into the driveway, little Eli came running full speed to greet me. He didn’t realize he was about to run into the middle of the street. In my rear view mirror, I could see two cars following me, driving too fast and too close.

I very fearfully and ferociously called out to him, “ELI STOP!!!”

In a second, everything could have changed. I don’t want to even THINK about what could have happened to my sweet boy if he chose not to obey his mama’s voice in that moment. Thankfully, not even knowing really why, he listened and stopped.

Obedience isn’t about legalism, harsh rules, or being mean. I don’t expect my kids to obey because I want the upper hand. I expect them to be obedient because I love them. I want to protect them. Because of this great love for my children, I have their very best interests at heart. God’s heart for us is the same.

In Joshua 6, God simply told Joshua to have the people to march silently around Jericho for six days, and then, after seven circles, on the seventh day, to shout. What? That’s a strange way to fight a battle.
Though it seemed silly and maybe even ridiculous, Joshua followed God’s instructions. He listened. When the people did finally shout, the massive walls collapsed instantly, and Israel won an easy victory. In fact, God had given the city of Jericho to them before they even began to march around its walls. It was when the people of God, by faith, followed the commands of God that the walls of Jericho fell down.

Even when God’s commands seem foolish, He brings victory. When we are faced with seemingly insurmountable odds and we can only see what’s right in front of us, we must learn our Jericho victories are won only when we are faithful in obedience to Him. He sees the bigger picture. 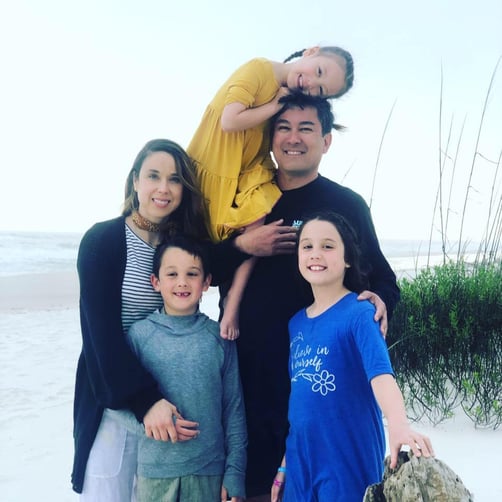 Just as loving parents want to protect their children, God’s heart for His children is the same. He always, always, always has our best interests at heart, even when the way is tough and makes zero sense. 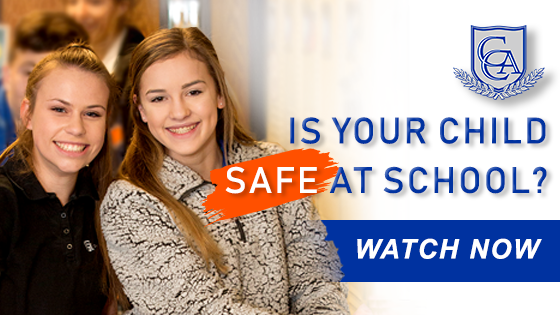